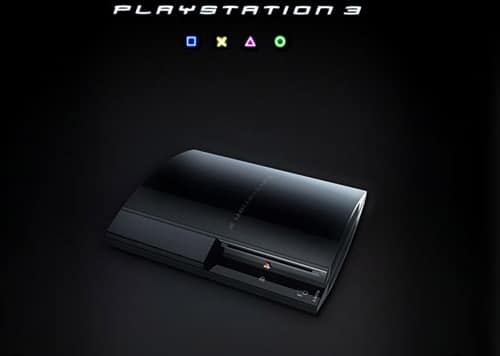 Sony has always been the king when it comes to gaming consoles which require televisions. We’re talking about Sony’s prized invention; the PlayStation, with each new device iteration dominating the console scene. The PlayStation 3 was certainly among the best that Sony has to offer before being replaced with a more robust PlayStation 4 and eventually, PS5 sometime in the near future. So make sure that you remind people how long PlayStation has come in terms of development at least digitally with the help of the Dark Sony PlayStation Mockup.

This mockup features a nice and old yet still fun gaming console. It is a PlayStation 3 which was considered as one of the best gaming consoles back then. It is still being used right now. You can choose to change a lot of the details of the mockup too. The Dark Sony PlayStation Mockup is perfect for your branding, client, designer, identity, and business needs.