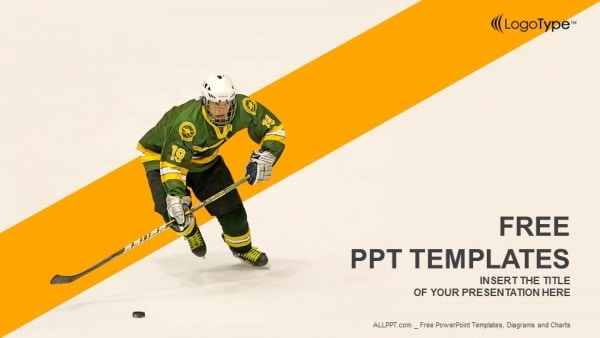 Hockey is certainly one of the more unique sports ever since it has its own grey rules. Unlike other competitive team sports, hockey is a lot more lenient towards player violence. In fact, players often walk out of the stadium bloodied and bruised after a hockey match. Hence, it does require the proper mindset and orientation before diving in to the sport. So make sure that you know how to remind people that hockey can be dangerous and violent with the help of the Ice Hockey Player Concept Powerpoint Template.

This template features a nice and athletic powerpoint design called Ice Hockey Player. As the name indicates, the said powerpoint template is all about hockey and its appeal to people. You can choose to change a lot of the details of the template depending on your preferences. The Ice Hockey Player Concept Powerpoint Template is perfect for your branding, client, designer, identity, and business needs. 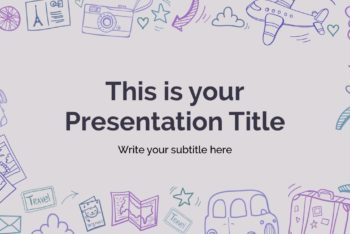 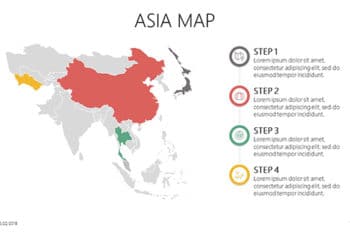 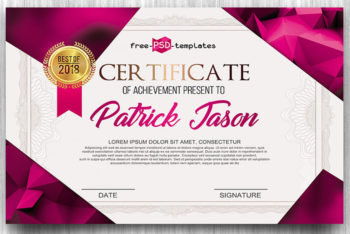 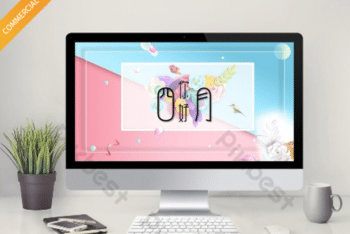 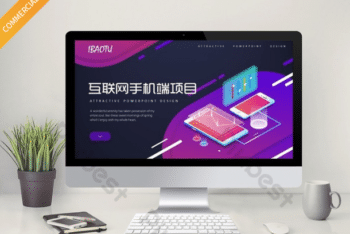 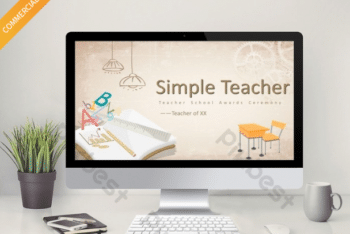 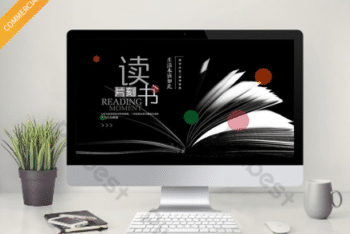 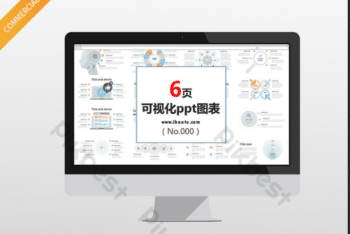