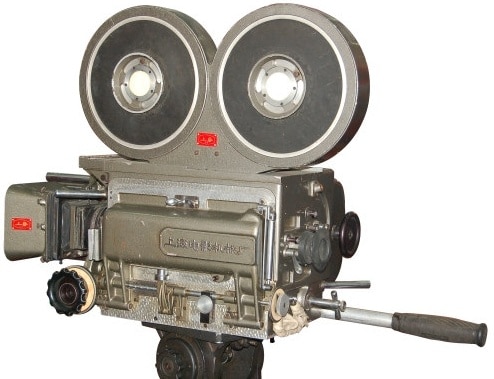 Film has become a medium of its own and is also its own league in the arts industry. It certainly has brought a new breed of modern artists which are usually called directors who get to make moving art. Of course, they are not doing all the work, most of it is actually being done with the actors. All captured with a skilled cameraman. So make sure that people come to appreciate the hard work that comes with making a film with the help of the Old Film Camera Design Mockup.

This mockup features a nice and old yet nostalgic scene involving a reel camera. The said camera is an obsolete model which still uses actual film reels for movies. You can choose to change a lot of the details of the mockup depending on your preferences. The Old Film Camera Design Mockup is perfect for your branding, client, designer, identity, and business needs.