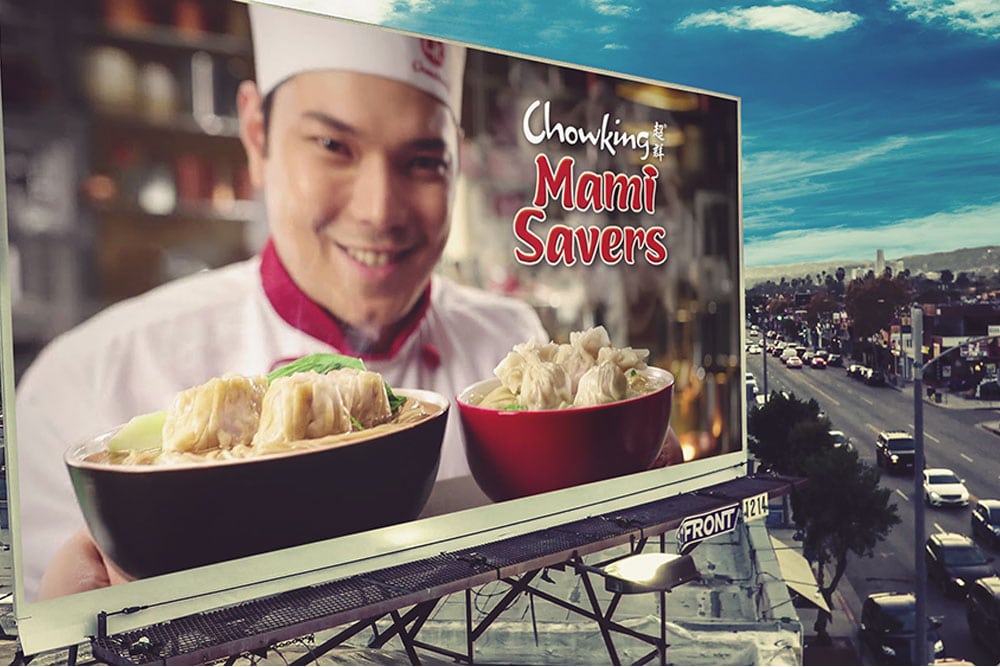 Ever anticipated where to set-up your billboard advertisements in your vicinity? Or if you ascertain of the place to position your billboard in a corner in your city? Why not grab this Free PSD Billboard Mockup in an Open City Corner.

Picture this, while driving you notice a catchy slogan, popular musician’s face, or even a tasty burger tempting you from a distance. Hence, it is important to note that the billboard has one main purpose. Basically, it is to capture the driver’s attention and create a memorable impression very quickly. Billboard needs to be readable in a short time frame since they are usually being read by people riding at high speeds. 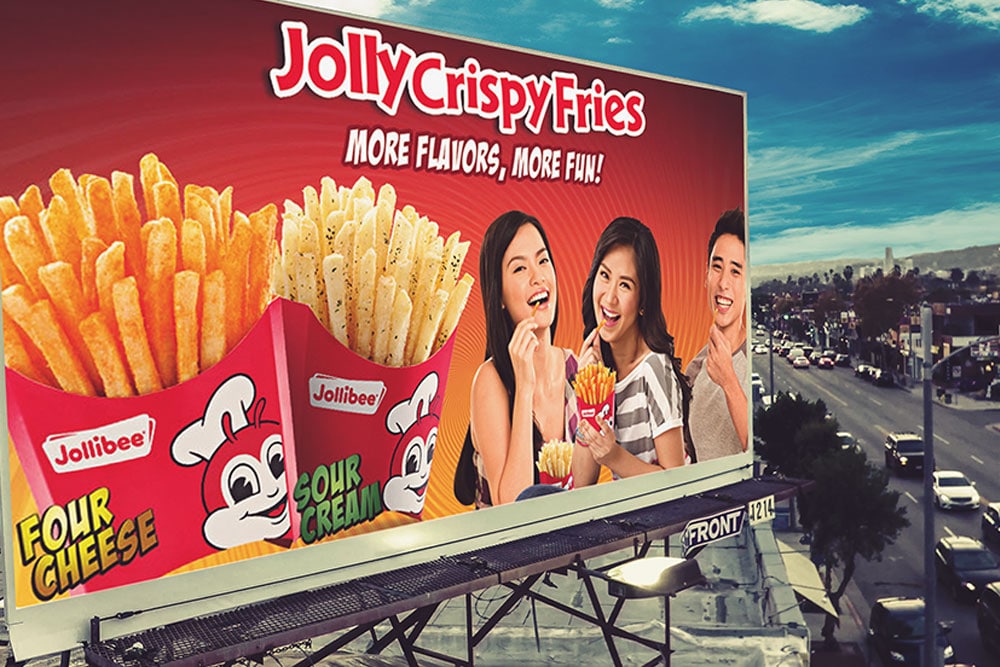 Say you need a design that grabs customers attention. So, why not create a structure of your own design that ticks above the norm? With that kind of creative impact, you will surely attract the driver’s attention. Well, to begin with, download this free billboard mockup for designing your billboard designs in just a few clicks. 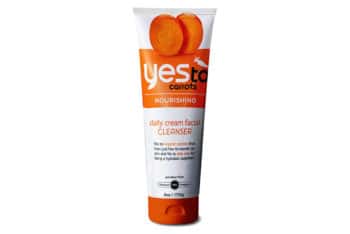