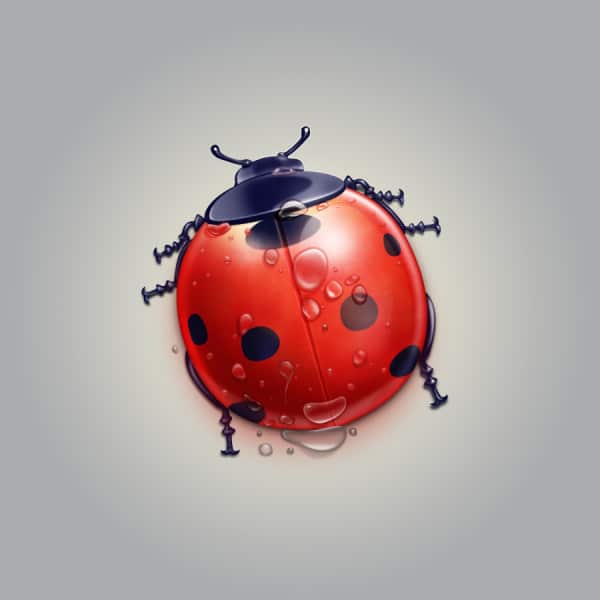 Nature is often responsible for a lot of beautiful things and creatures. Us humans are prime examples of this. However, nature’s bounties also extend to other species, such as insects. One such notable insect is the ladybug which has a distinct dotted red, orange, or yellow carapace. Granted, most beetles are quite a sight to behold, but the ladybug probably takes the cake. So make sure that a lot of people come to appreciate ladybugs as natures creations with the help of the Realistic Ladybug Illustration Mockup.

This mockup features a nice and realistic scene involving a ladybug. The said ladybug is actually just an illustration but looks every bit as pretty as the real thing when it is in its natural habitat. You can choose to change a lot of the details of the mockup depending on your preferences. The Realistic Ladybug Illustration Mockup is perfect for your branding, client, designer, identity, and business needs.