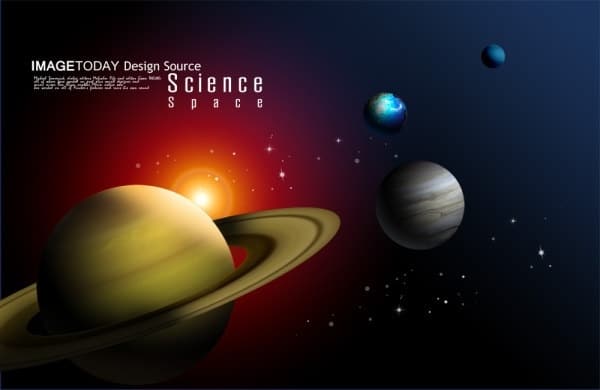 The solar system, our solar system is a vast entity of swirling rocks and gas formations around an orange star. When we do think about those things, it makes us all seem minuscule in comparison. Even insignificant to a certain degree. Yet, it is the stuff of wonders to think what is out there, waiting for us to be discovered. So make sure that you remind people that space truly is the final frontier of man with the help of the Solar System Planets Illustration Mockup.

This mockup features a nice and wondrous scene involving planets. More specifically, they are planets which comprise our solar system since they appear to be the eight planets which are revolving around the sun. You can choose to change a lot of the details of the mockup depending on your preferences. The Solar System Planets Illustration Mockup is perfect for your branding, client, designer, identity, and business needs.