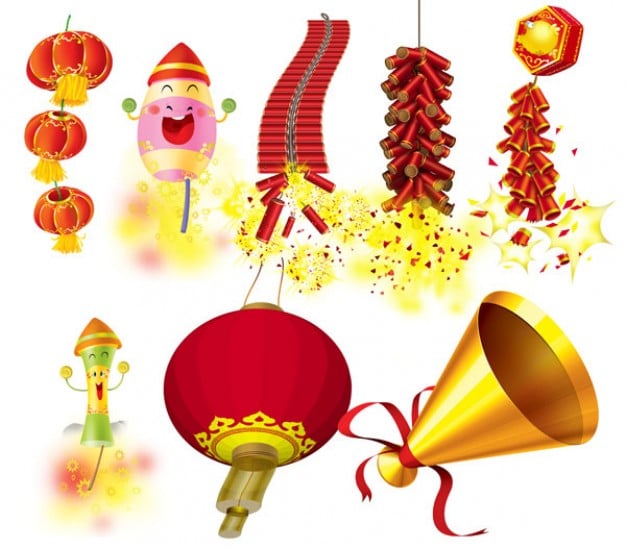 Chinese New Year is set to happen approximately two months after the Western New Year from the Roman Calendar. Yet is apparently looks and sounds more colorful because the Chinese do have a penchant for extravagance. Of course, who could say no to loud noises, dancing, and fireworks during Chinese New Year? They are without a doubt, festive in all the right ways. So make sure that people know just how fun Chinese New Year can be at least digitally with the help of the Traditional Chinese New Year Elements Mockup.

This mockup features a nice and traditional scene involving Chinese New Year. There are plenty of elements involved in Chinese New Year and this mockup has them in different varieties. You can choose to change a lot of the details of the mockup depending on your preferences. The Traditional Chinese New Year Elements Mockup is perfect for your branding, client, designer, identity, and business. Download it now!