Pt.js – an experiment of visual forms in code 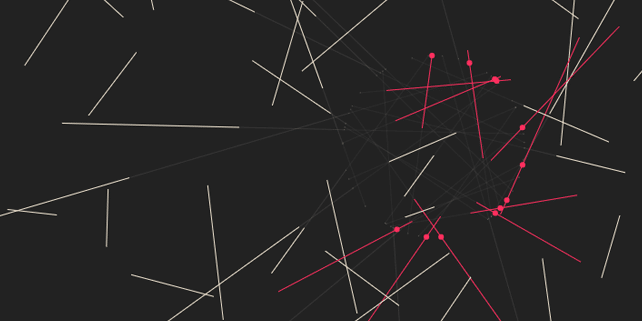 William Ngan was studying point, form, and space. His deep study turned in a fun and interesting experiment. It’s called Pt.js – a JavaScript library which you can use to make crazy, strange, awesome visual forms in code.

We got in touch with William and ask him a few questions, he was happy to tell us the story behind his unique experiment.

A few words: Pt started as a conceptual code experiment, and currently it also works as an experimental JavaScript library. In my mind, there is a practical goal and a conceptual goal:

This has been a side project of mine for a long time (I’m lazy!). It was only released about 3 weeks ago, so lots of changes and improvements to be made. I’m also working on some new projects based on this.

If you want to get started, you can browse the demo page where lots of cool examples are available, read the quick start guide or documentation. Here are some awesome examples of William’s experiments: 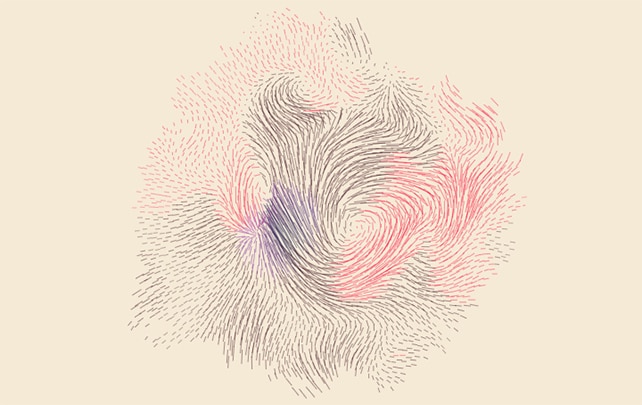 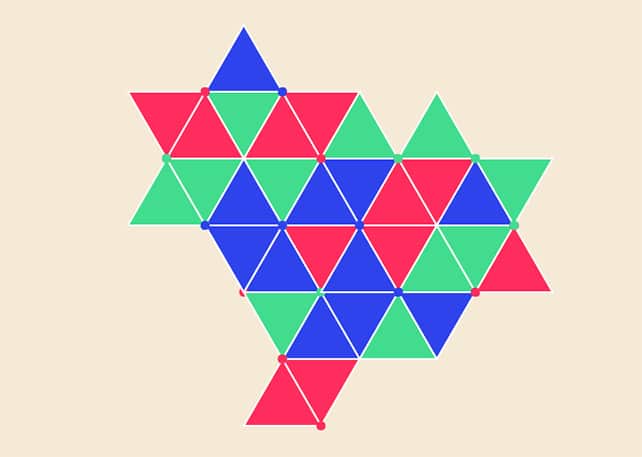 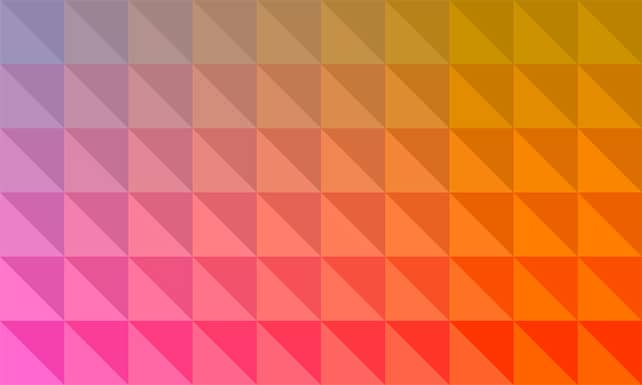 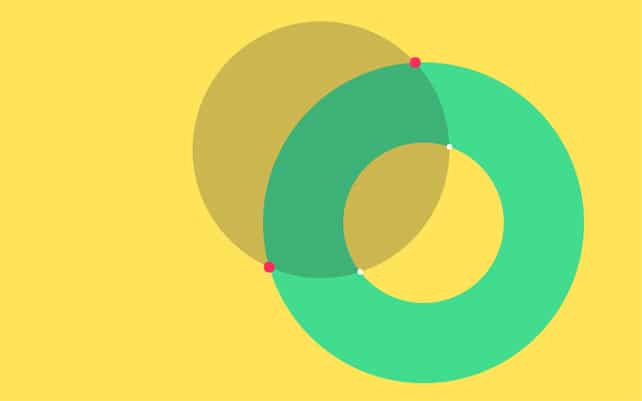 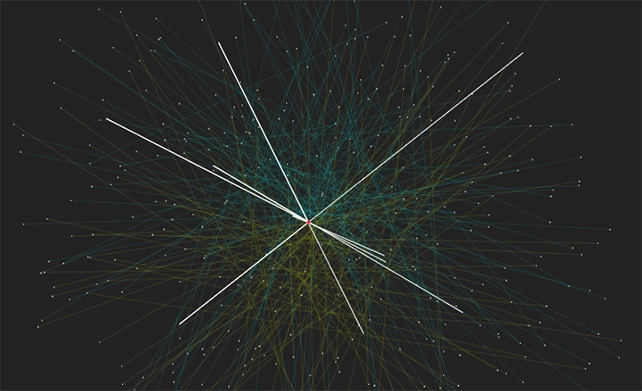 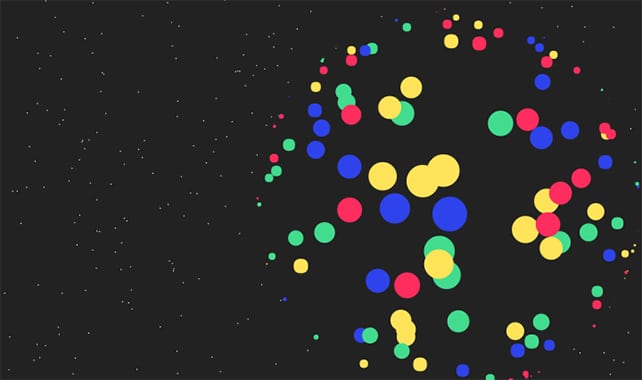