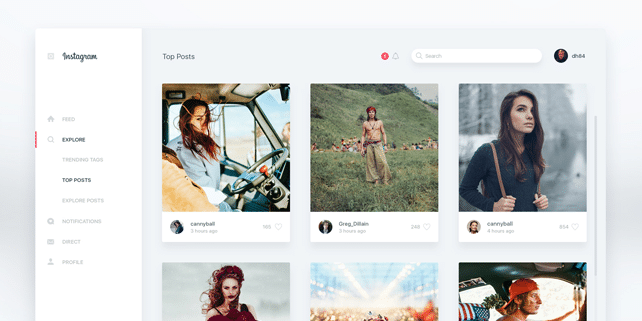 Each year we’re trying to predict and list the most popular web design trends and emerging technologies. We’ve seen lots of exciting events and followed hot topics like: Material Design, SVG, typography, micro interactions, responsive design, UX myths, CSS tweaks and much more. This time, we’ve browsed lots of notable sources and comprised a list of the most promising web design trends. Here they are:

1. Material Design will dominate, but that is subject to change

In 2015 Material Design became the mainstream norm for web design, but all that is subject to change. Soon. By late 2016 we’ll start to see the return of skeumorphic elements throughout the design world, accompanied by other visual metaphors. Designers are starting to call this “textile design”. 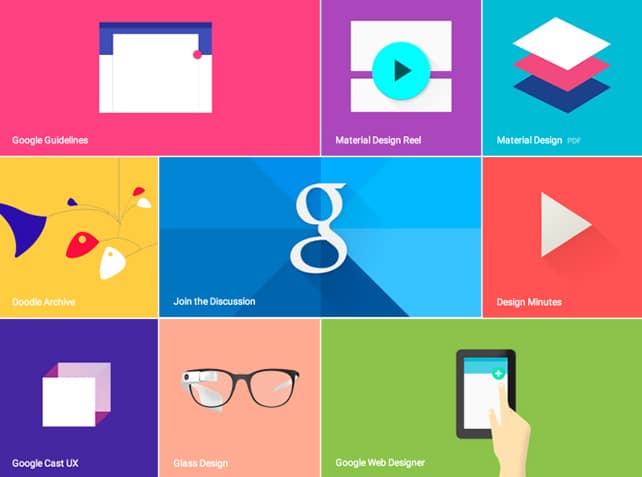 2. Sketch will be widely used for UI design

Sketch is a Mac-only application made specifically for web and mobile designers. It is quickly replacing Photoshop for all UI design tasks ranging from low-fidelity wireframes to high-fidelity mockups & icon design. 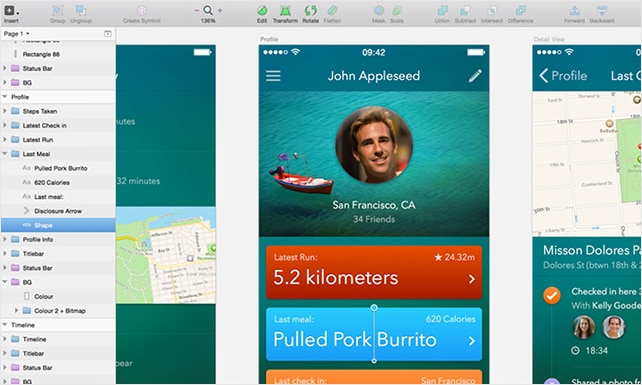 3. Artificial intelligence will penetrate the web

Virtual intelligent assistants are right at our doorstep,   most notably Siri, Alexa, Cortana, Google Now, etc. These are entering our lives at a staggering pace  –  everyone that owns a smartphone has access to at least one of these AI’s. Designers will have the mission to make them more human. 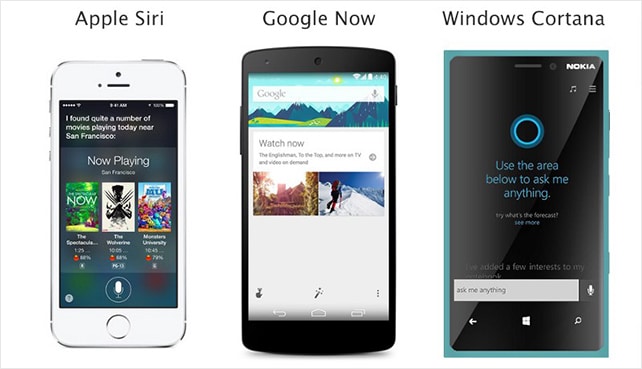 Flexbox is now supported by all modern browsers, which means cleaner CSS, faster websites, and fewer layout hacks just to get something to be vertically aligned.

Preprocessors have been trendy for years but only recently became mainstream enough to feel ubiquitous across the entire field of web design/development. Nowadays it seems odd to write vanilla CSS when Sass/SCSS can provide so much more. One benefit is a growing supply of Sass mixin libraries.

The world of frontend development has changed so much with a handful of new best practices for website creation. Task runners/build systems like Gulp and Grunt are being used much more frequently for a slew of tasks that previously required manual effort.

Digital package managers have risen so quickly that they’re practically a requirement for modern web development. Solutions like Bower and NPM can save a lot of time starting new projects.

Microinteraction: Controlling an ongoing process such as music volume.
Micro-mini interaction: Swiping the volume incrementally to the right.

9. Bolder use of color and typography

Web apps and sites have tended to stick with “web-safe” colors. In 2016, we will see a lot more variation in brand colors, leaning towards saturated and vibrant colors. Typography will be more colorful and stand out. Here we’ll see two trends: the use of serifs and hand-writing.

Interstitial anxiety refers to the momentary state of tension a user experiences between an action (clicking a button) and a response (moving to the next page). Clever designers will learn how to turn anxiety into their advantage. 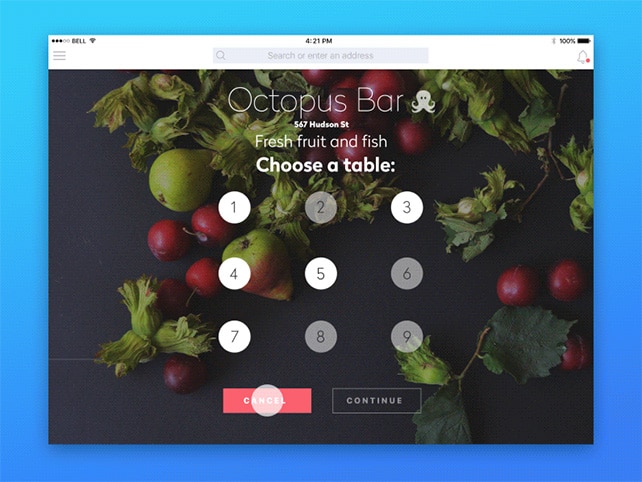 If you know more awesome web design trends, tools, resources or articles, let us know by leaving a comment. We’ll be happy to show them to the world.